Where Are My Christmas Presents? 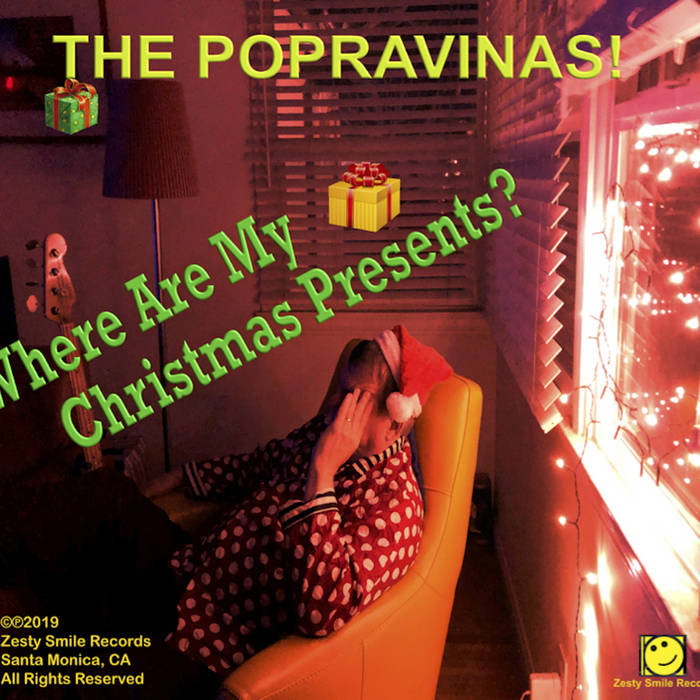 Former Bass/Vocals (Eddy Sill) of the infamous Los Angeles band "The Mutts" has stumbled upon a few other "fellow drinkers" with a sound reminiscent of The Replacements, the evolving guitar nuances of The Rolling Stones along with interesting touches of Whiskeytown, Wilco & The Old 97's. The band is releasing their heavily anticipated third album in February 2019, "Willy Nilly." ... more

Bandcamp Daily  your guide to the world of Bandcamp

cktrl talks about heartbreak and his new record 'Robyn'